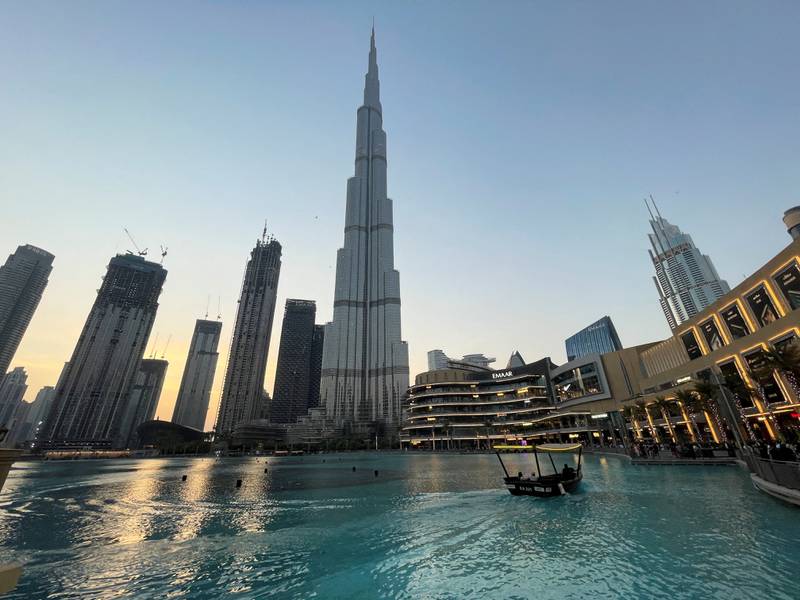 GCC banks will start next year on a solid footing helped by a rise in profitability on higher oil prices, improving confidence and large-scale-government projects in countries such as Saudi Arabia.

Net profit of lenders in the six-member economic bloc of GCC will recover almost to pre-pandemic levels in 2022, S&P Global Ratings said in its latest report on the regional banking sector.

Net interest income and the margins of banks will continue to improve in the second half as the US Federal Reserve maintains its hawkish stance and increases interest rates aggressively.

Earlier this month, the central banks of the UAE, Saudi Arabia, Bahrain and Qatar raised their benchmark borrowing rates after the Fed increased its key rate for the sixth time this year, to restore price stability and combat inflation at historic highs.

Banking systems, dominated by corporate deposits, external funding, or large assets at fixed rates, have not yet reaped all the benefits from the increase in borrowing rates, S&P said.

“However, we expect some positive impact in the second half.”

Stronger economic growth and support measures mean that the cost of risk will return to 100 basis points for the top 45 banks, the ratings agency said.

“In 2023, we don't expect a significant increase in the cost of risk unless the situation is much more stressed than we forecast,” it said.

Banks will continue to benefit from the declining cost of staff and smaller branch networks.

“Over the past couple of years, banks were more attentive to costs and some cut their branch networks even further or moved staff to cheaper locations,” S&P Global Ratings said.

Economies in the GCC have bounced back strongly from the pandemic driven-slowdown and the economic momentum has picked up pace this year despite global economic headwinds.

The International Monetary Fund expects Saudi Arabia's economy to grow at the quickest pace in a decade and to be one of the world’s fastest-growing economies this year. The kingdom's economy is forecast to expand by 8.7 per cent this year after it expanded by 3.2 per cent in 2021, Jadwa Investment said.

Business activity in non-oil private sectors of both Saudi Arabia and the UAE improved in October amid new business and output boost.

In the UAE the seasonally adjusted S&P Global purchasing managers’ index climbed to 56.6 in October, up from 56.1 in September. The index reading was a shade under the three-year high of 56.7 achieved in August, underpinning the health of the country's non-oil economy.

The UAE economy, the Arab world's second-largest, is set to expand by 5.4 per cent this year, according to the UAE Central Bank.

Emirates NBD forecasts that the economy will expand 7 per cent this year due to a higher estimate for the energy industry's output and the “robust growth” of its non-oil sector, setting up the country for its fastest annual expansion since 2011, when output grew by 6.9 per cent.